The Mission of Red Cloud Wireless is to develop mutually profitable, long-term client relationships by matching businesses and organizations with the wireless tools and services that enable them to reduce costs, control mobile resources, and operate more efficiently. 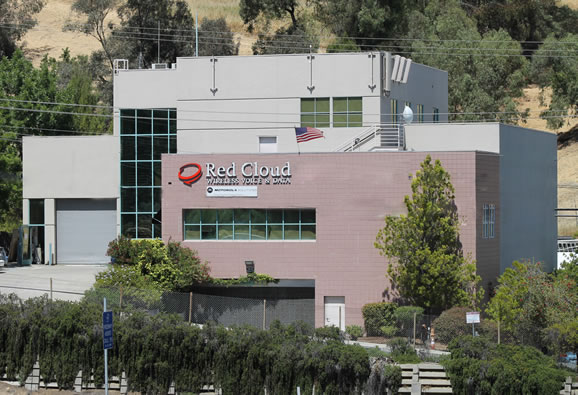 We focus on INTEGRITY. Our word is our bond. Nothing less.

We focus on QUALITY. Our offering is consistently the best available alternative to match our client's overall needs. We align ourselves with only the best manufacturers and organizations.

As a warrior and a statesman, Red Cloud's success in confrontations with the United States government marked him as one of the most important Native American leaders of the nineteenth century.

We are inspired by his example of leadership and perseverance through trying circumstances, and we like his name.

Trusted by thousands of customers throughout California.

Solutions for your wireless needs